We are a social profit organisation on a mission to create a world where people who live with disability have a fair go at what life has to offer.

We listen to, learn from and work alongside people who live with disability to develop policy and practice that makes a difference.

Why Does Drakes in Hallet Cove recruit people living with disability?

Find a transcript of this podcast here.

We Acknowledge And Pay Our Respects To First Australians
We want to see a world where everyone is included, respected and gets a fair go in life. We can't get there without acknowledging that our office sits on the land of the Kaurna people. Like people living with disability, we recognise that Aboriginal and Torres Straight Islander people continue to experience inequality and division. We want them to know we are their allies. We believe their culture, history, diversity and deep connection to the land deserves our highest respect.

What We Are Talking About

What is Our Voice SA?

We made this video to show off the life-changing work of Our Voice SA, a self-advocacy group run by and for people with intellectual disability. 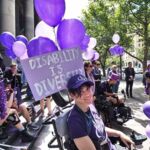 Your Stories: International Day of People with Disabilities

We put a call out, asking people living with disability to tell us what this year's theme, 'building back better,' means to them. We received great responses. Here they are.

We are hiring - Multiple roles available

We are hiring! As a result of NDIS ILC program funding, we have multiple positions available in the Purple Orange projects team that we are seeking to fill in early 2021. 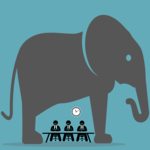 The Elephant in the Interview

After graduating from her accounting degree, Daniella Biagi really struggled to get a job. She had no problem getting to the interview stage. But she said there was always an elephant in the room that no one wanted to talk about. 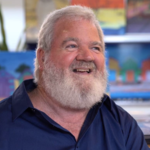 Video: It was there all the time

After a terrible life-changing event, Rod Flight reconnects with a dormant passion, but then struggles to not be boxed in by a label.

Inclusive education is the way to go!

The Inclusive School Communities project is all about making South Australian schools accessible and inclusive for ALL students, including those living with disability. Learn more about why inclusive education is important and get to know the students and schools involved in the project.

A MOMENT OF ME 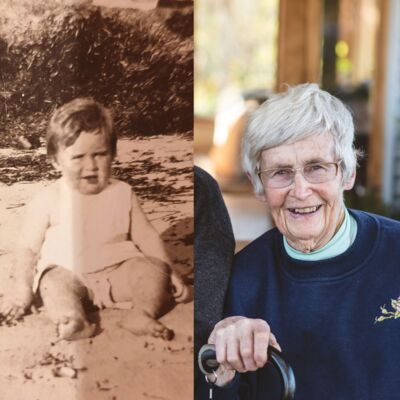 I turned eight in February 1943 and in May, I became a patient at Somerton Crippled Children’s home. With war time travel restrictions, I saw almost nothing of my family, though I did go home for the summer school holidays.

I left Somerton in December 1944. I was allowed to go home because the wife of the Headmaster of Millicent High School, Mrs Davidson, was a physiotherapist who was approved by the crippled Children’s Association. I was to make a visit each month for treatment. That sounds simple enough but Millicent was 65 miles away, petrol was rationed and we still didn’t have a car.

Caring neighbours took it in turns to make the trip – the most direct route from where we lived at Avenue Range at that time was over rough bush tracks. To go first to Naracoorte, where the roads were better, it was half as far again using more of those precious petrol tickets.

My maternal grandparents had a car – up on blocks for the duration of the war. Mum used to barter for those precious petrol tickets with eggs, butter, fresh vegetables, meat, and homemade biscuits. My sister Kathleen still spent the regulation half hour each evening working through the exercise program. All the complicated manoeuvring was worth it, as Mrs Davidson was a brilliant physiotherapist who made me own my disability and understand what each exercise was designed to achieve.